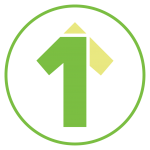 We are open the following special hours for holidays:

We may adjust our hours on rare occasions for special events and competitions, but otherwise, we’re open for our Regular Hours!

Check our Facebook page for any announcements about upcoming events. 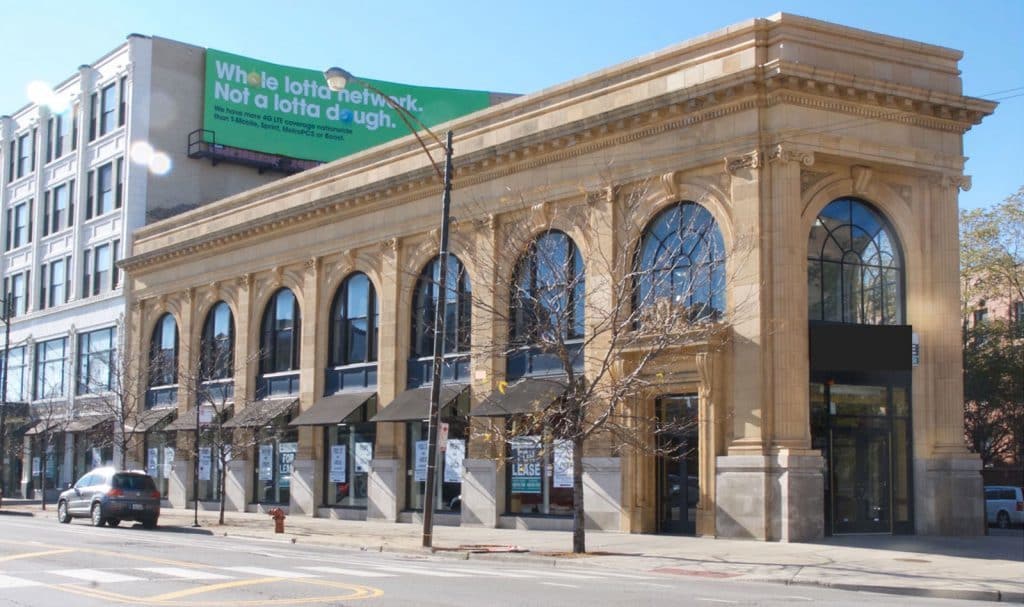 We are located just south of Lawrence on Broadway. Street parking and surface lots are plentiful. You can easily get to us from Lake Shore Drive by taking the Lawrence exit, or by driving over on Lawrence or up/down on Broadway.

We are steps from the Red Line – you can see our location from the Lawrence Red Line stop.

Lawrence and Broadway both have protected bike lanes.

We use KAYA to provide a mobile guidebook for all FA locations where you can log your climbs, give setting feedback, share beta videos, and connect with other FA climbers. Click below to download the KAYA app and check out the latest set at FA Uptown.

Jesse started climbing in 1999 and quickly became obsessed because, in his own words, “I was pretty bad at every “regular” sport, and climbing clicked when I first tried it.” He loves climbing for the opportunity to challenge himself and get out of his comfort zone above a draw or at the top of a boulder. When he’s not at the gym, Jesse is often biking around the city, cooking, or spending time with his dog, Mabel, who he will gladly show you a picture of if asked.

Jeff has been climbing for 10 years, and setting for 9. His favorite style to set is “enjoyable”… but he didn’t specify if that means for him or for the climbers…

Looking for other FA locations?